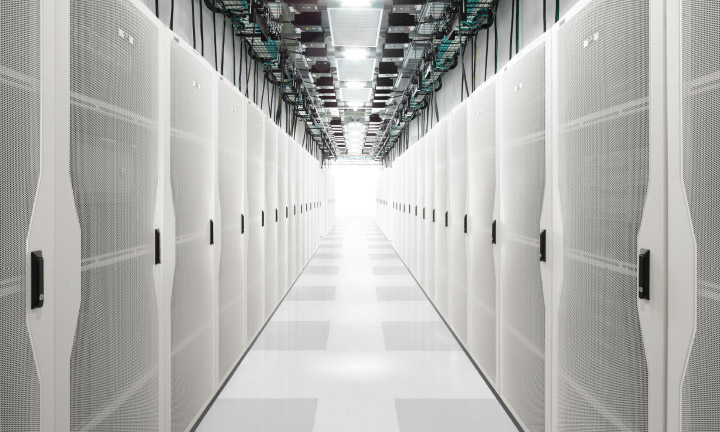 I can’t believe it has been a year since I wrote the blog series (part-I, part-II, part-III and part-IV – last one with help from Vincent Esposito) to share some ideas about how to bring theory to practice when it comes to ACI and Micro Segmentation.

In the last 12 months we have added quite a lot of new functionality to ACI and in this post I begin another small series to share the latest about APIC related to Micro Segmentation. Now we are getting to the point where the architectural advantages of ACI and APIC will begin to show and shine compared to alternatives.

To begin with, the APIC declarative approach to network and policy allows it to interact with different data plane implementations. APIC does not need to have low-level information of the data plane specifics, since each data plane will be programmed in its own particular way via a local OpFlex agent. This approach has advantages scaling, but in addition, it allows us to adapt to changing environments and potentially work with third party data plane elements. As an example, APIC can program L2, L3 and stateful security policies to Open vSwitch instances. We use that approach as part of our OpenStack KVM integration as well as on the APIC CNI-plugin integration with Kubernetes.

A consequence of this architectural advantage of APIC is that it does not depend 100% on the virtual switch. In other vendor SDN implementations, you have to install (and license) the vendor’s virtual switch and in absence of it, you get nothing. Not the case with APIC.

The other architectural advantage is that our model expresses policy intent, and policy is not just restricted to security. For example, QoS settings can be part of policy. I will elaborate this a bit more in upcoming parts of this series. 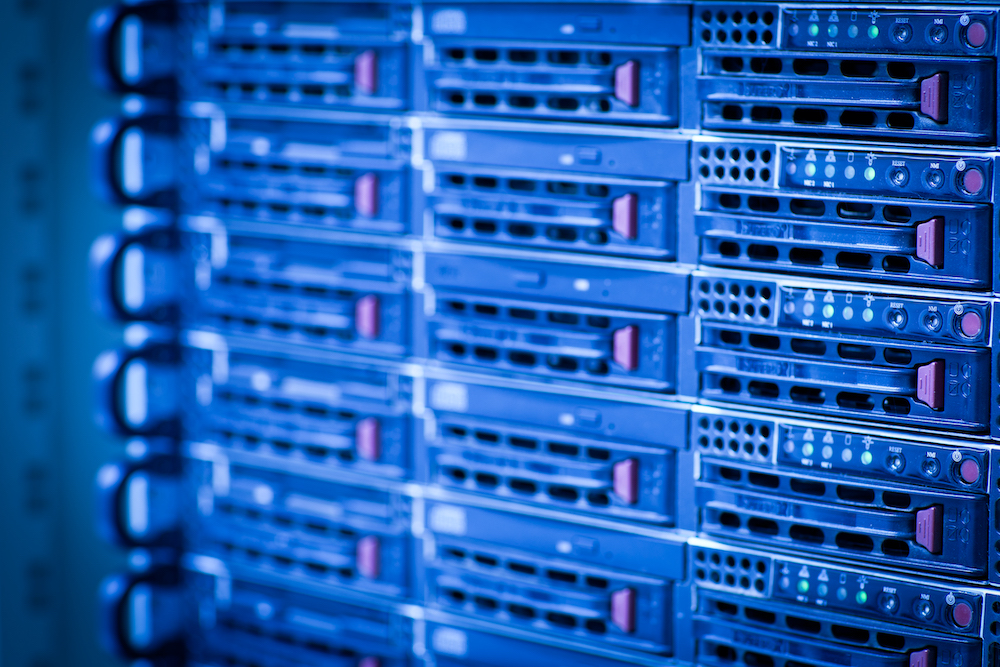 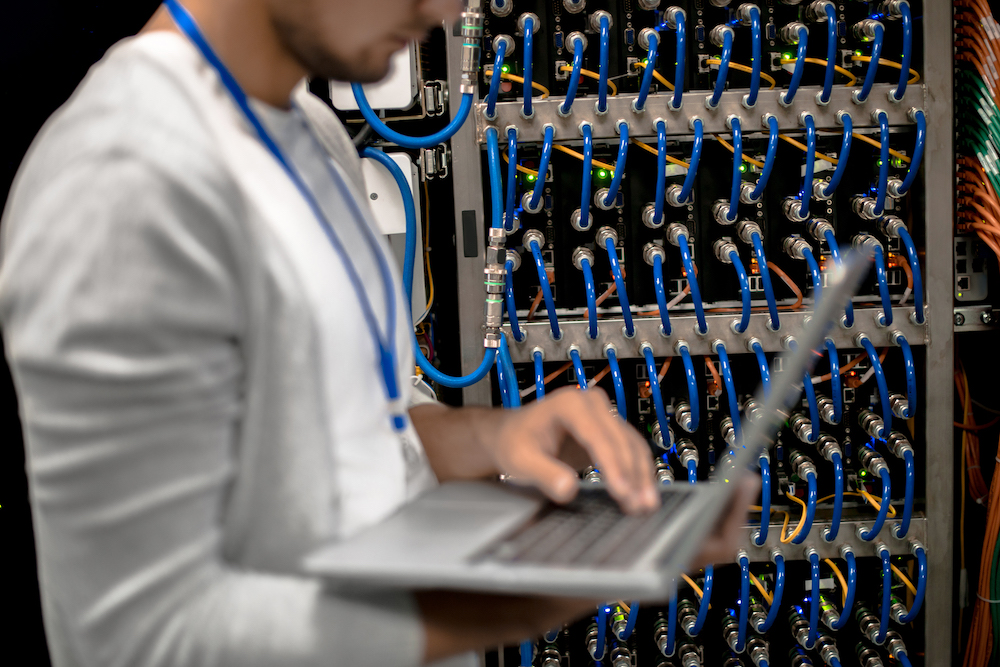 Next Post A Walkthrough On Unmanaged Mode And ACI Verify