What Are the Benefits of ACI: Software Defined Networking

Once upon a time, in a galaxy far, far away called Networking, network devices and network engineers ruled the land — that is until the programmers came and took control of things. And over the recent years, the galaxy expanded as new empires came and went.

Today, traditions have most certainly changed and over the recent years, the world saw big data centres switch to new systems such as Software Defined Networking or SDN. And with experts predicting significant growth in the field by the year 2022, it’s pretty obvious that it won’t be going away soon.

But how does software defined networking work and what are the benefits of Cisco ACI? Today, Lumos Consulting will be breaking down the new network approach and what makes it so popular for enterprise networks.

It simplifies complex technologies and makes it much easier for service providers to improve the mobility, scalability and overall resilience of their network. SDN will allow them to direct traffic from a centralised control plane to wherever they need it to be!

And among the several providers that tried to come up with their own kind of SDN, Cisco Network’s ACI leads the game.

With the growing demand for a more innovative network architecture, Cisco decided to come up with their own version of the SDN approach; the Application Centric Infrastructure. Using a new approach they call spine leaf architecture, network devices take on the role of either the spine or the leaf.

All of it points such as its servers are connected to the leaf and all the traffic goes from the leaf to spine to leaf. This strategy is often known as the network fabric. Once all the hardware connectivity needed is established, an Application Policy Infrastructure Controller or APIC will be in control.

Cisco’s Application Policy Infrastructure Controller APIC is a piece of the software in charge of talking to the fabric or the physical switches and of configuring all of them into one location. Additionally, its created to provide users with a centric

What Are Its Benefits

Since 2004 when the Internet Engineering Task Force (IETF) published RFC 3746 and technologies like OpenFlow and OpenDaylight popped up in 2013, SDN has matured a lot. It has drawn major players to the mix like Cisco with Application Centric Infrastructure (ACI), Digital Network Architecture (DNA), Network Services Orchestrator (NSO), Intelligent WAN (iWAN) and Software Defined WAN (SD-WAN), to name a few.

For the purpose of this article, Lumos decided to look at the benefits of Cisco ACI in comparison to the traditional process:

The main purpose of a data center fabric is to move traffic from physical and virtualized servers. It brings in the best possible way to its destination, and while doing so, apply meaningful services such as:

Cisco’s ACI uses software defined networking to streamline operations and improve security for the modern Data Center on its own.

These compelling benefits of software defined networking are just a handful of the ones that you can experience. The aforementioned benefits shows hat Cisco ACI enhances functionality and agility.

But if you still feel a bit overwhelmed by everything, you have us! We’re more than willing to meet with you to discuss how your business can successfully migrate to the cloud environment! 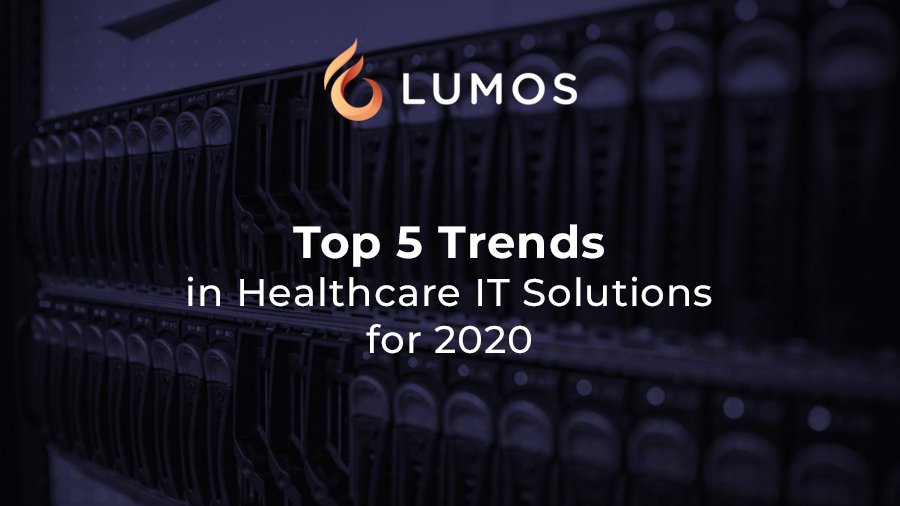 Previous Post Top 5 Trends in Healthcare IT Solutions for 2020 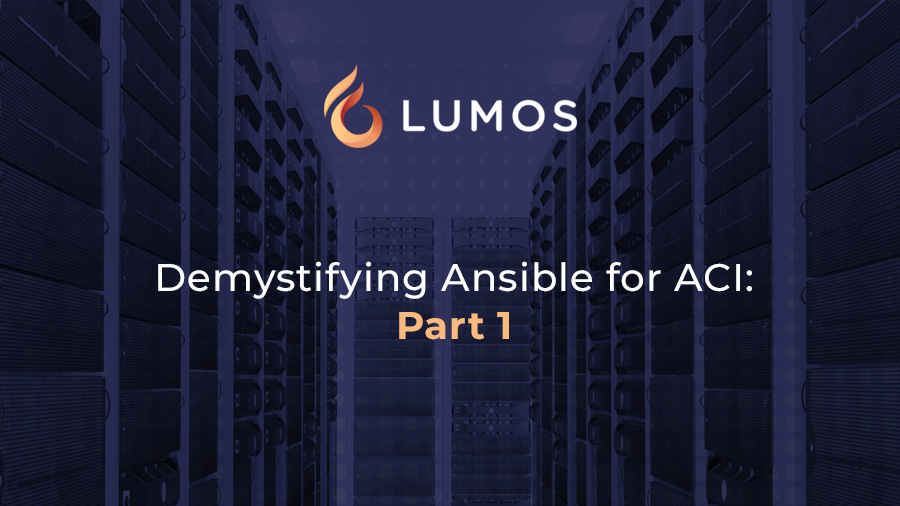